You are here: Home » News » Industry News » What is angle globe valve

What is angle globe valve 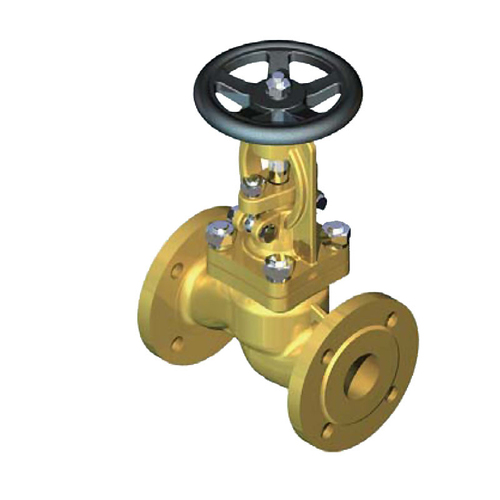 After the emergence of the self sealing valve, the medium flow direction of the stop valve changes from above the valve disc to enter the valve chamber. At this time, under the action of medium pressure, the force to close the valve is small, while the force to open the valve is large, and the diameter of the valve stem can be reduced accordingly. At the same time, under the action of medium, this form of valve is also more tight. The "three modernizations" of valves in China once stipulated that the flow direction of stop valves should be from top to bottom.