You are here: Home » News » Industry News » Why are the railway wheel is made of metal sheave

Why are the railway wheel is made of metal sheave 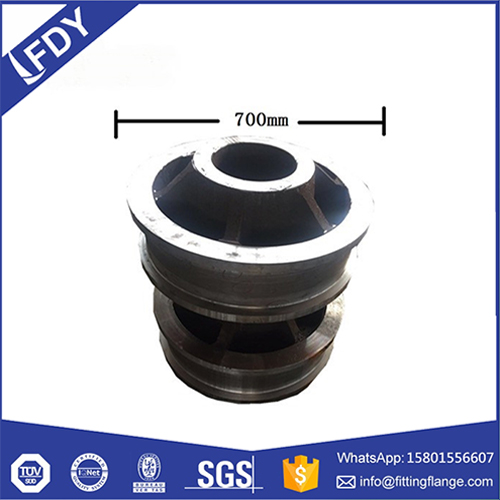 The wheel form is mainly determined by the road bearing mode, followed by the axle load and running state of the vehicle. In highway traffic, it is necessary to meet all kinds of road terrain, and at the same time, considering the light axle load of the car, in order to ensure smooth operation and no damage to the road, rubber wheels are used. In rail transit, in order to ensure the restraint force of the rail on the wheel and make it run along the track, at the same time, the axle load of the train is huge, the iron wheel is used. In addition, the operation of rail transit needs interval technology to ensure that vehicles will not rear end through the blocked interval, which requires the rail and wheels to form a circuit circuit circuit, while rubber wheels can not.Of course, as for high-speed trains, metal sheaves are easier to maintain, more wear-resistant, and will not burst or leak. But these are behind the horse, because trains were invented before automobiles. Instead of first inventing rubber tires and then metal sheaves, there were first metal sheaves and then rubber tires.