You are here: Home » News » Flange sealing surface is the standard to identify the quality of flange 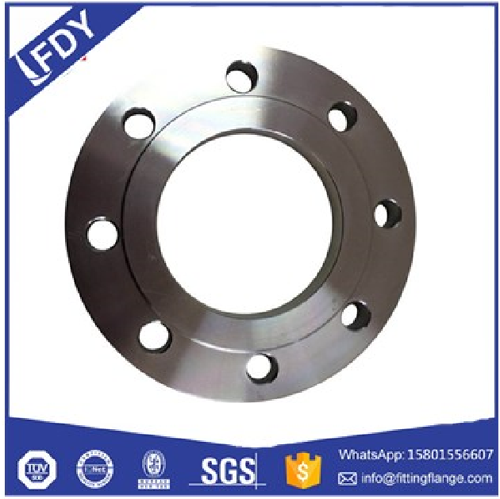 Flange is a part of shaft to shaft connection, which is used for the connection between pipe ends; it is also used for the connection between two equipment, such as reducer flange. In general, flange is used together with gasket and bolt. However, in the actual use process, the flange itself problems and improper use, will make the original tight leak free pipeline leakage, to enterprises and individuals bring serious economic losses and casualties. So, do you know one of the causes of flange leakage? What is the problem of flange itself?

(1) As we all know, the commonly used flange sealing surface mainly includes plane, raised face (convex face in some standards), concave convex surface, tenon and groove surface and ring joint surface. The application scope of different flange sealing surface is different. For example, the contact surface of flat flange and matching sealing gasket is distributed on both sides of flange bolt center circle, which is mainly used for wide face flange and low-pressure pipeline In the system, concave convex flange is used together with non-metallic flat gasket, wrapped gasket, metal clad gasket, basic type or spiral wound gasket with inner ring, so as to reduce the possibility of gasket being impacted by pressure. It is easy to be aligned during assembly and can be used in occasions with strict sealing requirements.