Carbon Steel Flanges are Classified According to Different Sealing Surfaces 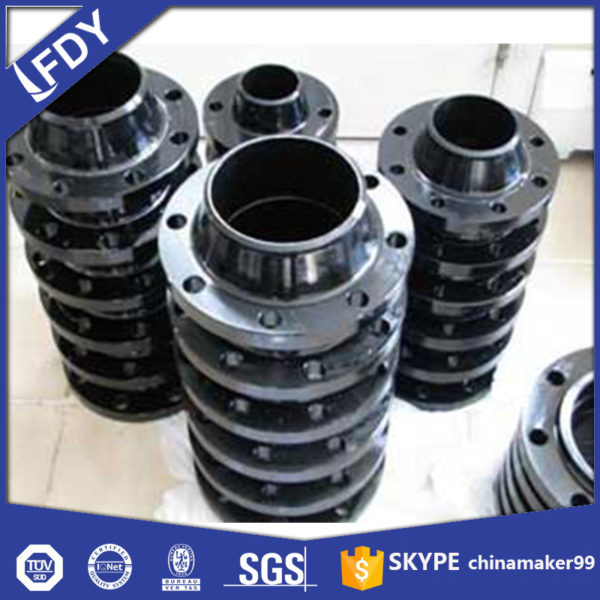 The carbon steel flange according to the seal surface different has many kinds of classification, the flange seal surface form and the use environment has the direct relations, below the small plait to take everybody to understand each kind of different seal surface.

1. The whole plane of the sealing surface type (FF): More for the flat plate form flange fit for the smaller the pressure of the environment, such as PN1.0 working conditions.

2. Concave surface type of sealing surface (FM): More out of the current butt welding and socket welding flange, in the United States is not commonly used, in the European series appeared more, more out of the present PN4.0, PN6.4MPA pressure level, but not conducive to the replacement of gaskets.

3. Convex sealing surface type (RF): The convex flange has the widest range of applications and is now PN2 in the United States of America. 0, PN5.0, PN10.0MPA pressure grade, in the European flange in the PN1.6, PN2.5MPA pressure grade.

4. Tenon groove surface sealing Surface type (TG): The use of the same concave and convex surface.

5. Ring Groove surface sealing Surface type (RJ): Often with the butt-welding connection form to use, not in the socket welding, used in high temperature or high pressure or both of the environment, in the United States for PN10.0, PN15.0, PN25.0, PN42.0MPA pressure grade, the European system is also used in the pressure level of the high ball flange.