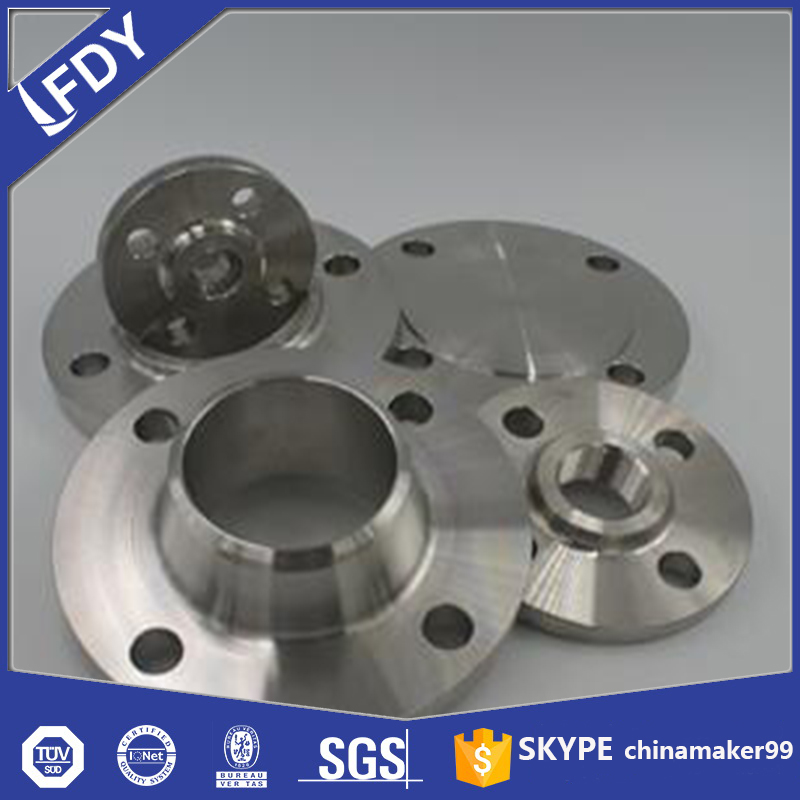 New year's day, that is, January 1 of the Gregorian calendar, is commonly known as the "new year" in most countries in the world. Yuan is called "beginning", and the beginning of every number is called "Yuan"; Dan is called "day"; "New Year's Day" means "initial day".

Langfang DingYang is a large supplier and manufacture in China that specialized in producing all kinds of flanges and pipe fittings.Langfang Dingyang Flange & Pipe Fitting Co.,Ltd wishes you a happy New Year’s Day！