You are here: Home » News » Industry News » Large flanges have relatively large load bearing capacity and are not easily deformed in engineering 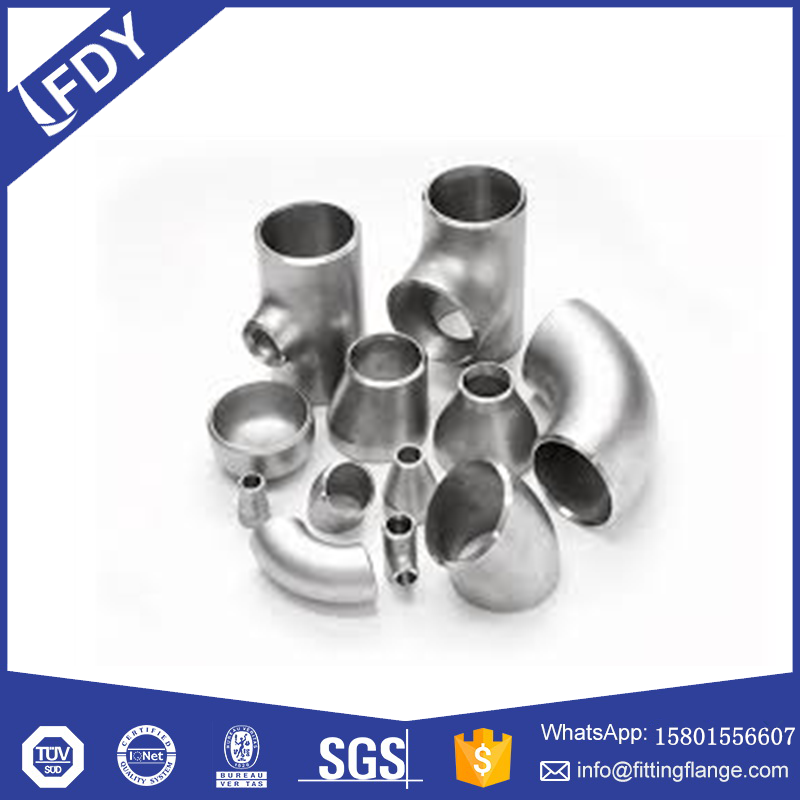 Generally, large flanges have relatively large load bearing capacity and are not easily deformed in engineering. The key problem is thickness. The inside and outside diameters of large flanges are not a problem, but the thickness of flanges is the most difficult to process. Large flanges are easy to deform if they are too thin. Of course, there will be no deforming problem in the manufacturing process, and they will not occur when they are processed by machine tools, but they will be dangerous in the use process. Because the large flange has to bear a relatively large weight in the use process, and the deformation of the pipeline and its own weight is inevitable, so the thickness of the large flange must be taken into account when ordering large flange. If the product can not be avoided to be thin under specific requirements, then only the hardness of the material can be increased to avoid the deformation problem. Pipe fittings are products produced by deep processing, which should belong to the category of pipe fittings. Pipe fittings can replace some of the machined products, and are lighter in weight and material saving than machined parts, castings and forged structural parts. The second is to save working procedures and working hours and reduce the cost of the workpiece compared with machined products. The butt welded steel flange is used for butt welding of flange and tube. Its structure is reasonable, strength and stiffness are large, it can withstand high temperature and pressure, repeated bending and temperature fluctuation, and its sealing performance is reliable. The butt welded flange with nominal pressure of 0.25–2.5 MPa adopts concave-convex sealing surface.

Simply speaking, the LAN is used for linking. For example, the cylinder has a way of installation called flange installation. For example, a cuboid is surrounded by four symmetrical holes, with a large hole in the middle and the same outer diameter of the cylinder. The cuboid sleeve can be welded on the cylinder and fixed together in other ways. The connection between the cylinder and other things depends on the circumference of the cuboid. With four holes connected, the cuboid can be called “blue”. Flange in the middle plate directly cut out the flange of the internal and external diameter and thickness of the disc, and then bolt hole and water line processing. The flange thus produced is called cutting flange. The maximum diameter of such flange is limited to the width of the plate. The process of rolling flange is called rolling, which uses medium plate to cut strips and then roll them into circles. It is mostly used in the production of some large flanges. After successful coiling, welding is carried out, then flattening is carried out, and then the process of water line and bolt hole is processed.